V-Europe participated at the International Congress of Victims of Terrorism on the 14th and 15th of June 2022 in the Teatros de Canal, hosted by the 'Communidad de Madrid' and the 'CEU'  .

With the hashtag #MemoriaParaElFuturo (memory for the future), the International Congress of Victims of Terrorism wants to remember victims of terrorism and emphasise their symbolic role as defenders of freedom and law in a country that has experienced a long history of terrorist threats.

This event brought together multiple actors, such as authorities, national and  international specialists, and victims of terrorism of Madrid. During these two days they shared many stories and experiences as well as the challenges that are lying ahead when it comes to security, justice, reparation and memory.

The first day at the roundtable, the discussion was about the response of the state to terrorism and to the victims. An important point that could be taken from this discussion between different victim associations was the importance of finding truth and justice by unifying the voices of the victims and bringing them together to talk about their trauma. 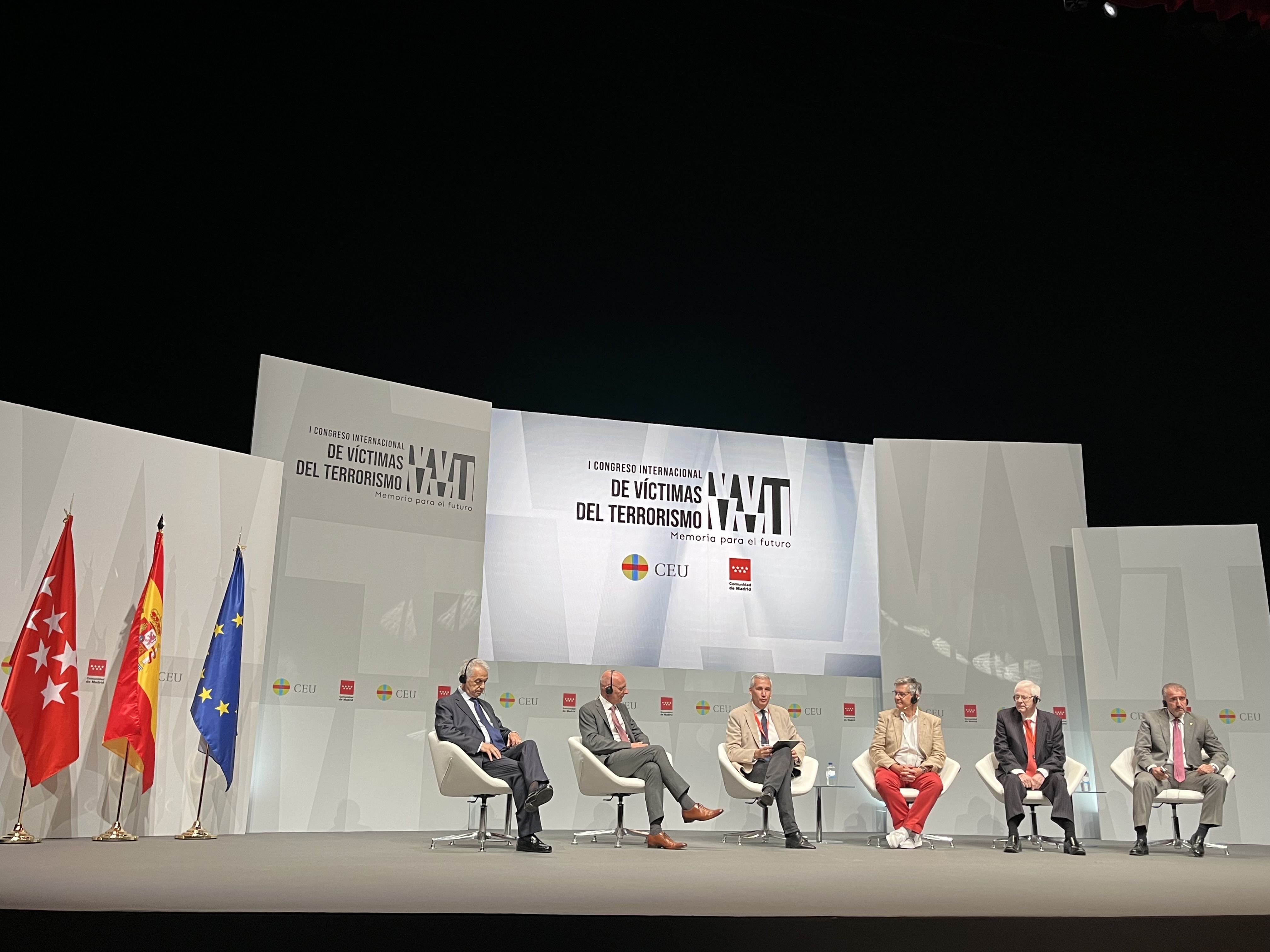 On the second day the focus shifted from security and justice to preserving the memory of the victims of these terrorist attacks. After some direct testimonies, the debate on reconstructing memory went further on and concluded in stating the significance of memorials for preserving the dignity of victims of terrorism.

With dignity, truth, justice and memory as her core values, V-Europe wants to make sure that the rights of victims of terrorism are guaranteed and that their voices are united and being heard at the international level as well. We need to learn from past mistakes and from each other while always putting victims of terrorism at the center. Because by remembering what has happened and more importantly the people who are affected, we create a memory for the future, which is essential in continuing the fight against terrorism. 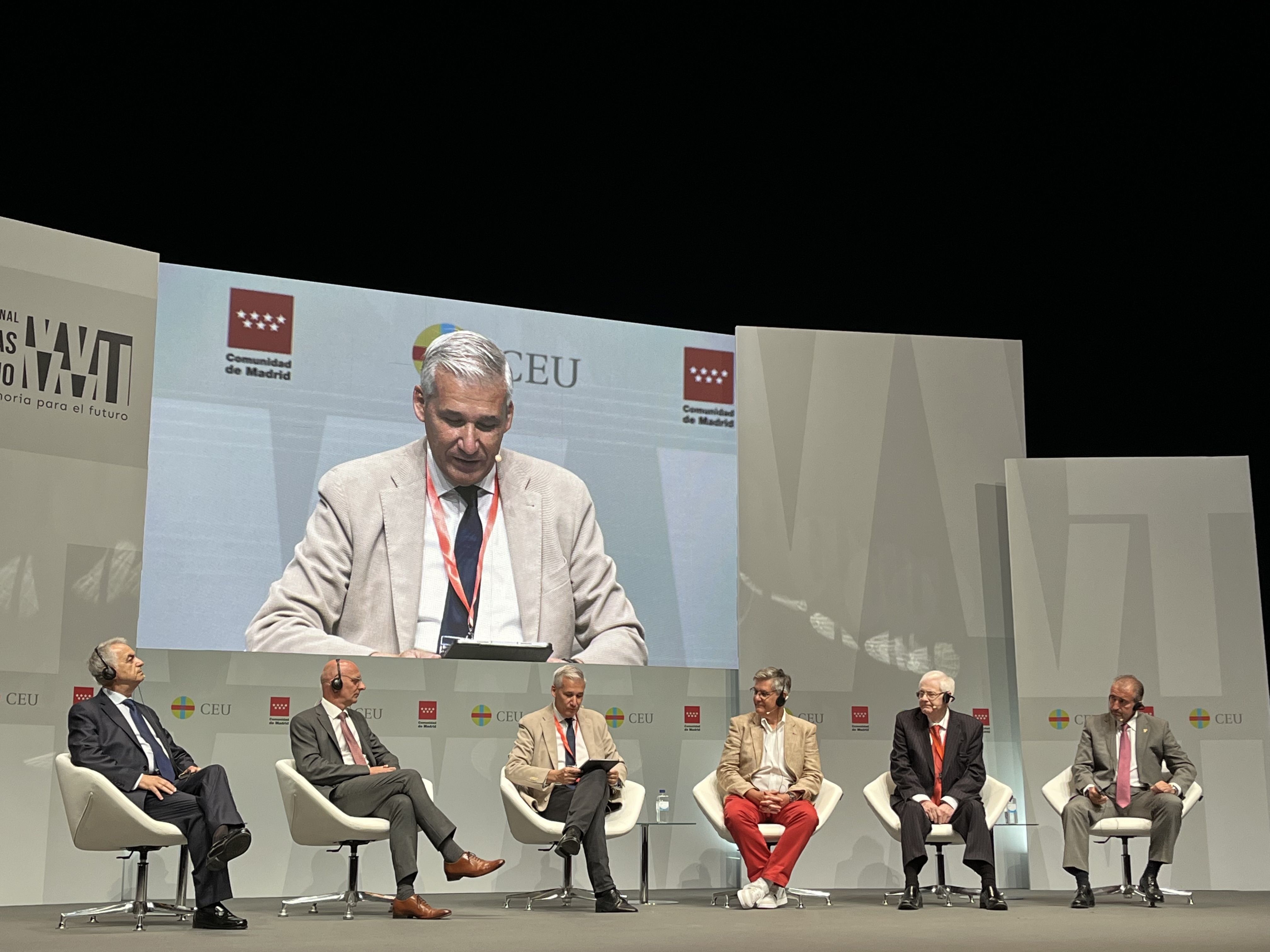