The European Remembrance Day takes place on March 11, the day of the jihadist terrorist train bombings in Madrid in 2004 that killed 193 innocent souls and injured over 1,800 victims.

H.M. the King presided a special commemoration act in the gardens of the Royal Palace in Madrid, among the backdrop of the cypresses and olive trees in memory of the civilian victims of the 11 March Madrid attack.

The commemoration was attended, among victims of terrorism and others,  by the High Representative of the European Union, Joseph Borell, the European Commissioner of Home Affairs, Ylva Johansson, the President of the Government, Cabinet members and rerpresentatives of the State powers, regional authorities and parliament and members of the European diplomatic corps accredited in Spain.

V-Europe and The Victims of Terrorism Foundation were invited to speak on behalf of the European and Spanish victims.

We emphasised on the importance of the recognisance of the victims, such as exemplary stated by the Spanish laws, the need of cooperation on European level and sharing our expertise.

H.M. the King closed the ceremony with his speech and remarked that "Victims of terrorism are an ethical symbol in our democratic systems, symbolising the defence of freedom and the rule of law ... ".
He pinpointed education as a "key" element in preventing terrorism, and explained that "in this endeavour, the involvement and help of victims is essential, because by sharing their personal experience with new generations, they contribute to the commitment of young people to a future of peaceful coexistence". The Head of State underlined the role of the foundations and associations of victims in "preserving the memory of the victims" and ended his speech by reiterating his "gratitude and shared feeling of deep solidarity" with all the victims. "The triumph of liberty and reason is the triumph of the victims, and the triumph of all of us", he concluded.

The event ended with a minute's silence.

Watch the full ceremony via below YouTube link or click on the picture below. (V-Europe's speech by Philippe Vansteenkiste starts the speech at 32:38 minutes): 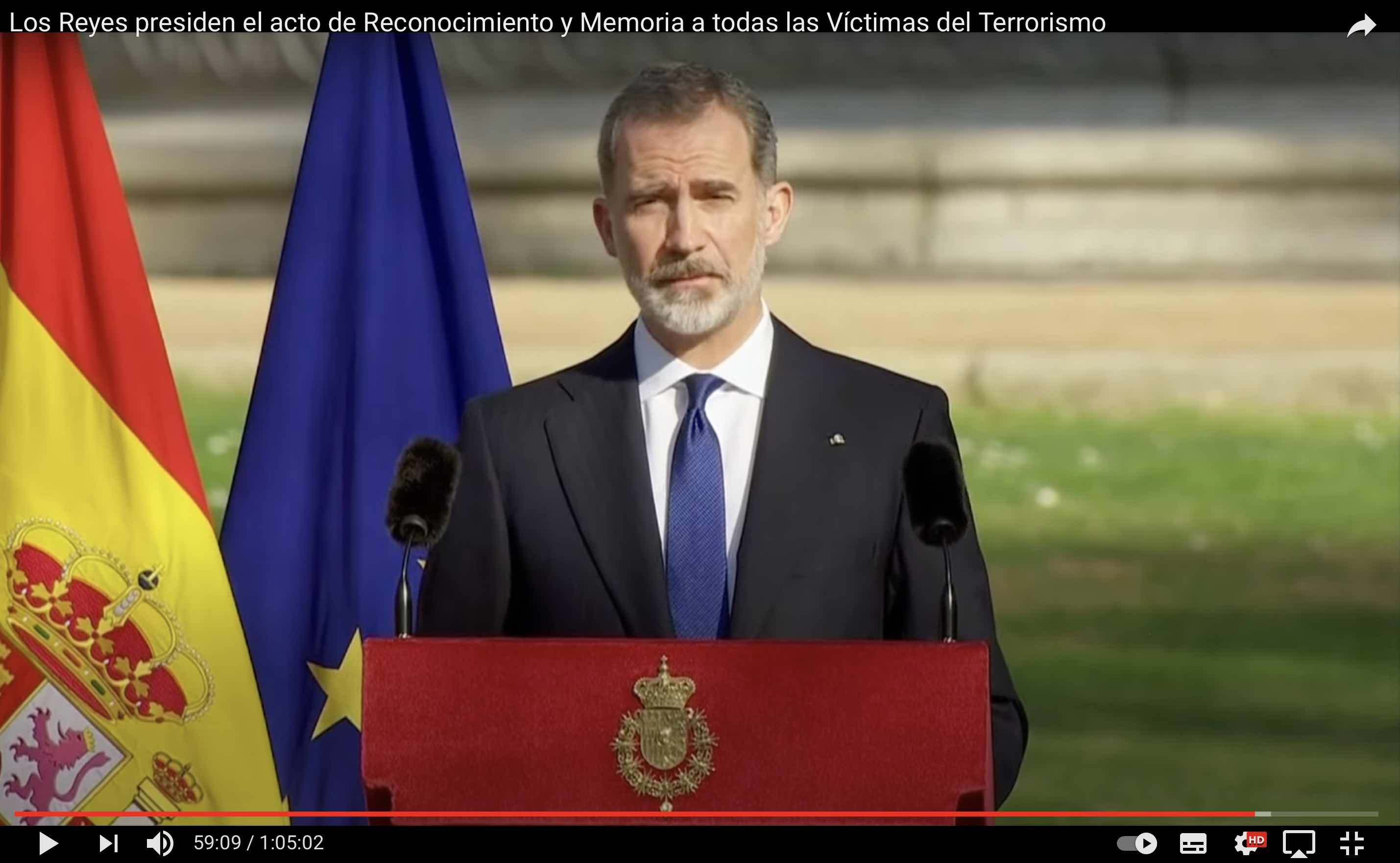 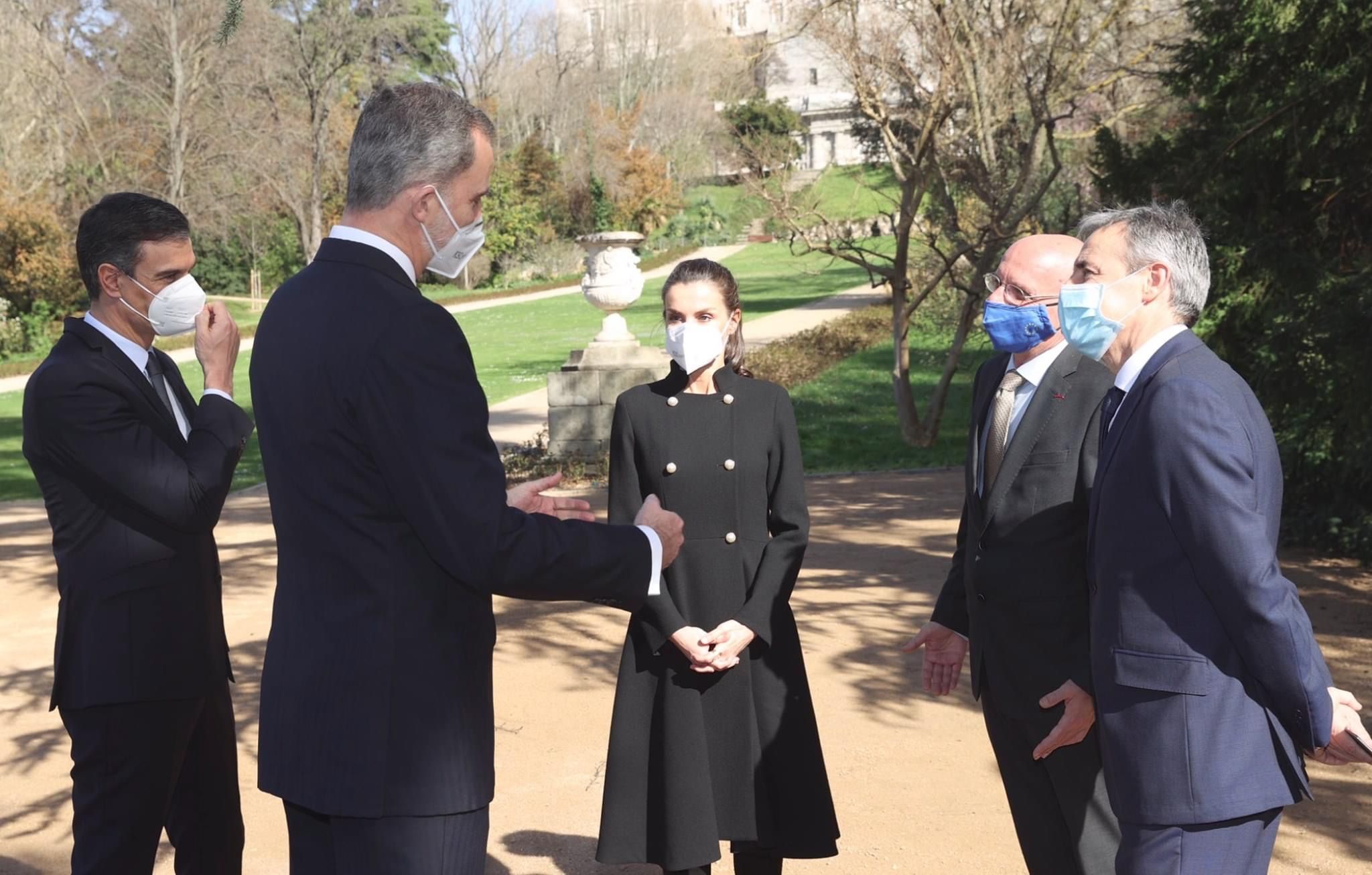 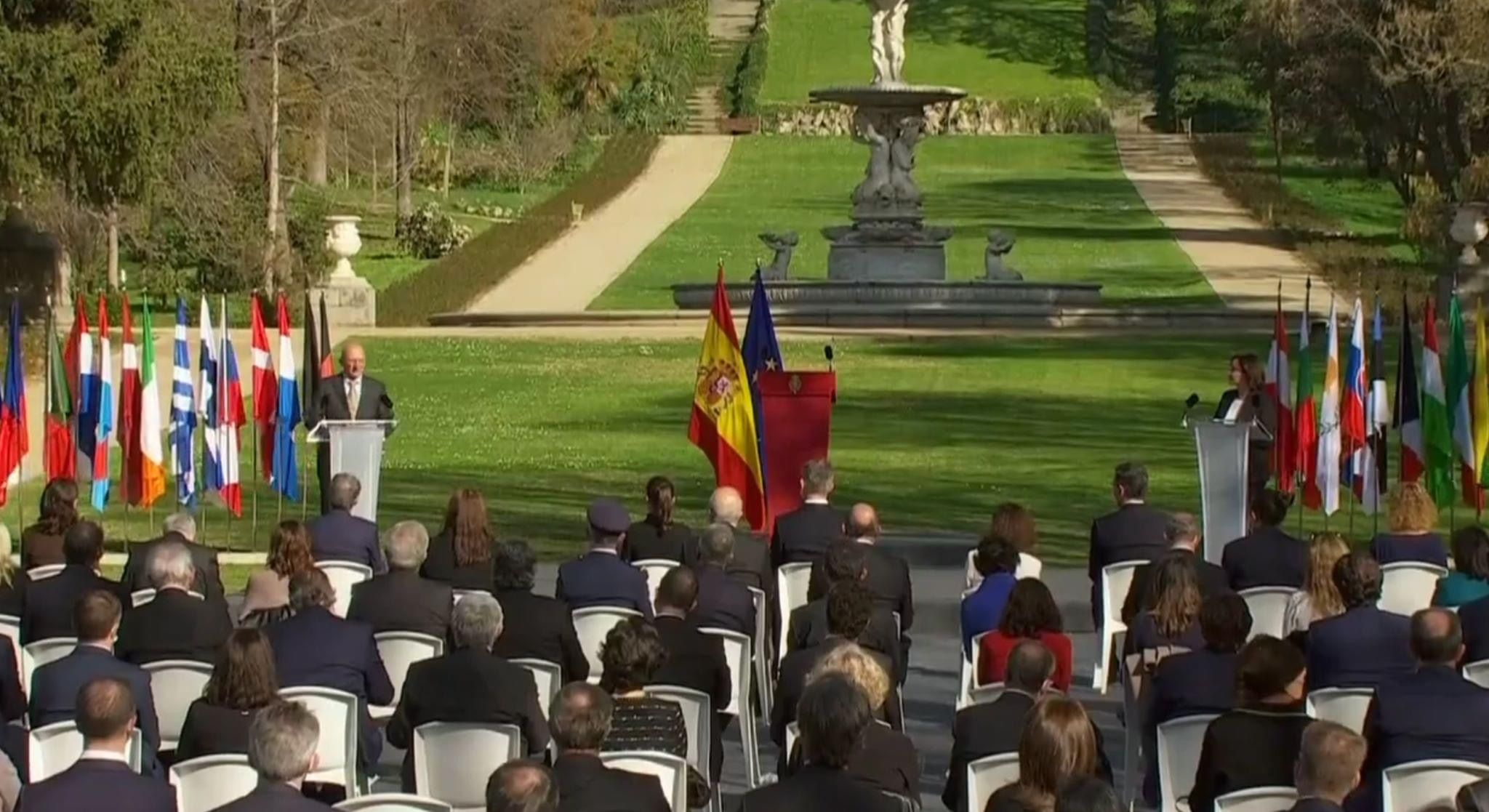 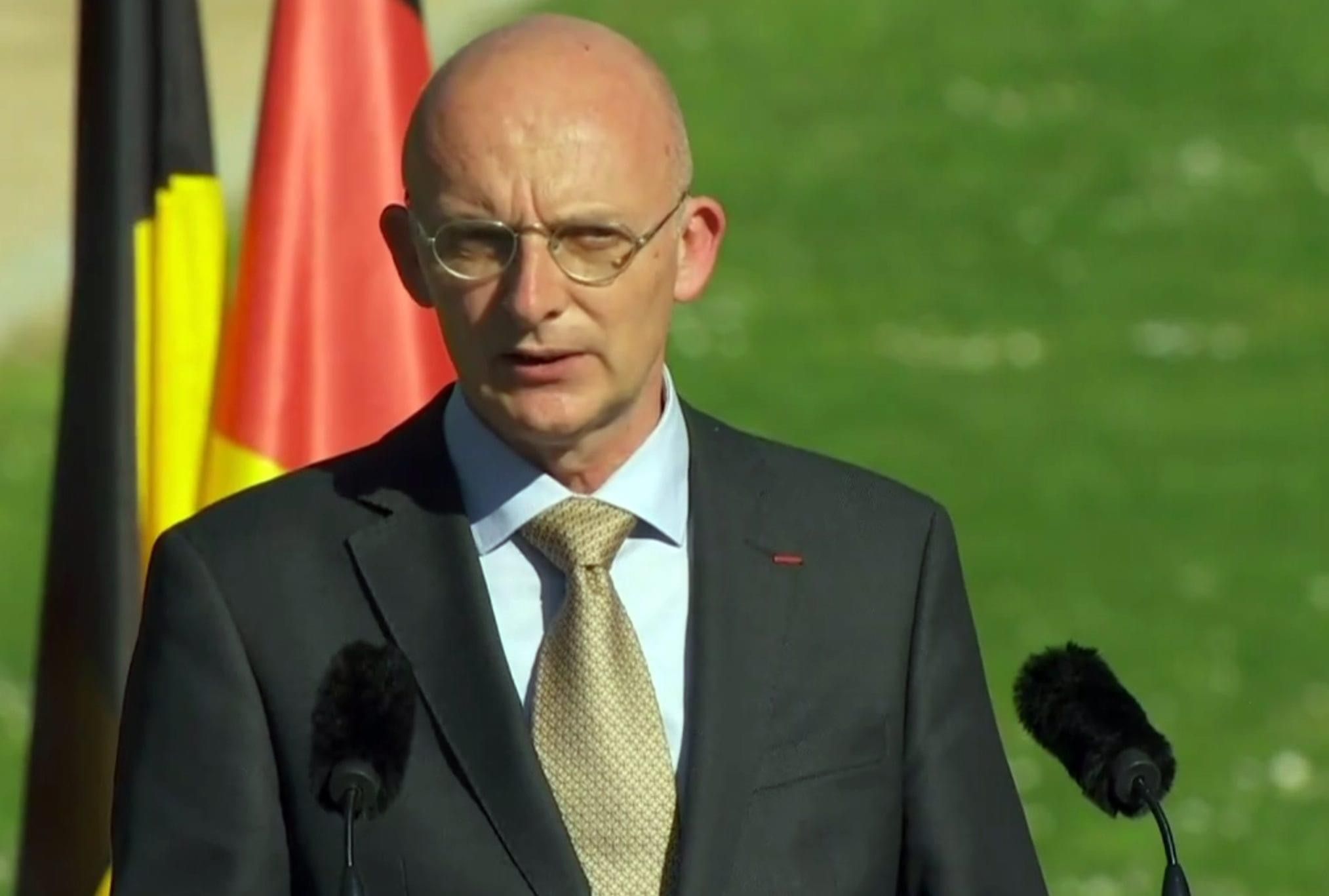